The Basics of ASMR: A Sensory Experience Trend for B2B Tech Marketing

Love it or hate it, you have to admit the ability to make your audience feel REAL sensation is some next level shit. Even YouTube influencers have found a whole method to connect with their audience in an addictive sort of way. ASMR (Autonomous Sensory Meridian Response) is actually not as new as you think, although marketing pioneers are just now realizing the possible potential.

ASMR is defined as a “feeling of well-being combined with a tingling sensation in the scalp and down the back of the neck, as experienced by some people in response to a specific gentle stimulus, often a particular sound such as whispering or tapping.” This audio-visual trigger method has been adopted by large companies such as Dove Chocolate and Sony. Anyone happen to see Michelob Ultra’s ASMR-themed Super Bowl commercial featuring Zoe Kravitz? 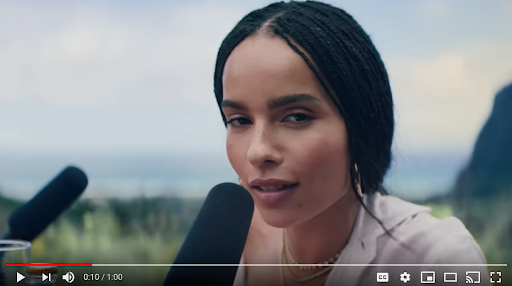 When was ASMR created?

The term “ASMR” was coined by Jennifer Allen in 2010, but the sensation has been around forever. Bob Ross was the king of ASMR. You may have not noticed but while he was painting those “happy little trees,” he spoke in a deep hushed tone and the sound of the loaded paintbrush stroking the canvas was intensified. “The Joy of Painting” aired for over 10 years and has been picked up by Netflix because the pleasing sensation viewers experience.

What does ASMR mean for marketing in general?

Digital marketing is all about moving forward and being innovative with how you interact with the audience. Combine that with the inbound principle that companies should interact with prospects on their terms and in the manner that makes them feel warm and cozy to nurture them…that’s where ASMR comes in. ASMR tingles the brain to make viewers feel safe, happy and secure. (And yes, it has been scientifically proven. The brain actually does tingle!)

According to the BBC, when IKEA launched their advertising series called “Oddly IKEA” last year, they saw a 4.5% increase of in-store sales and a 5.1% increase in online sales. Currently, the ASMR series has generated over 2.3 million views. More and more marketing execs are trying to incorporate this calming tactic and are even paying influencers to show them the ropes. Business Insider reported the average YouTuber rakes in around $2,000 per month for their work.

What does this mean specifically for B2B tech marketing?

Not that SaaS companies are going to create typical YouTube ASMR influencer videos but not all ASMR is about being obvious. Remember Bob and his trees? For those companies who have invested resources in quality video, it could mean adjusting the background sound in product demos or finding voice talent with the spine-tingling quality.

There are 2 ASMR triggers which go hand in hand with B2B tech company marketing - show and tell and keyboard typing. For software companies, listing features during product description videos will work. Heck! It’s something you probably do anyway! Magnify any typing sounds and your audience will be feeling real sensations, causing them to connect with your brand. Anything from page turning during a training video to going all out with a random eating recording can trigger the tingles that bring viewers back for more.

If you’re a company who likes to be way ahead of the curve with risks, ASMR could be your new niche friend. From creating videos showcasing your product in slow motion to someone unwrapping the box your product comes in, ASMR will automatically warm your audience to your brand and make them feel a REAL connection.

Interested in working with a marketing agency who thinks outside the box and knows tech? Schedule a call today. 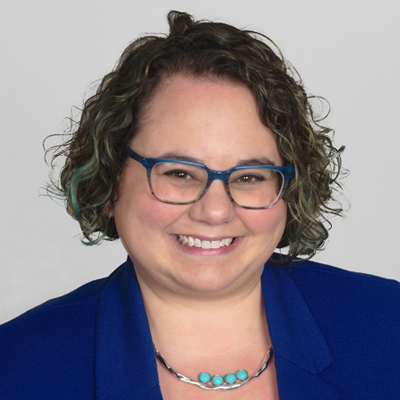